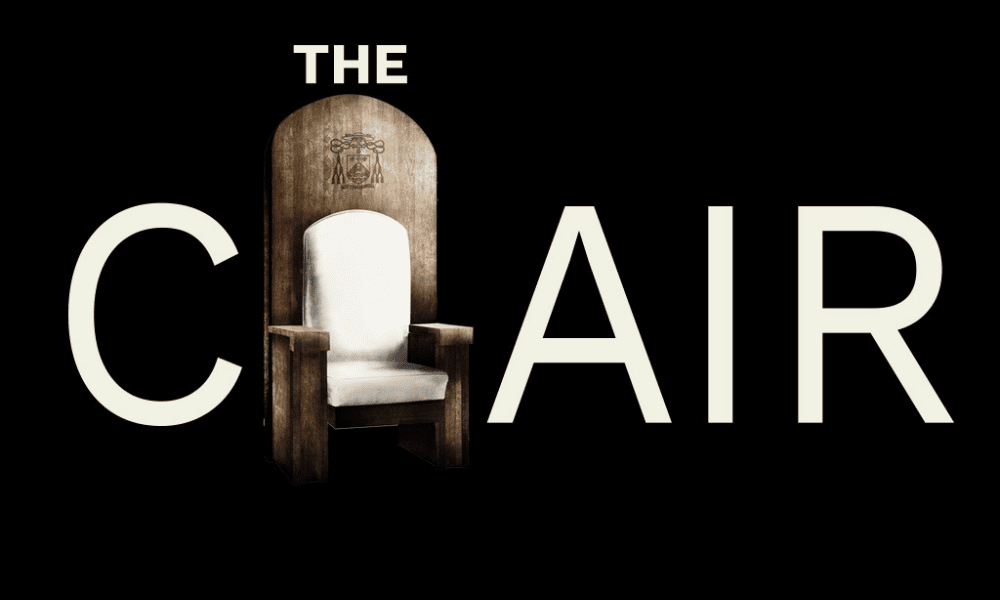 Streaming Now: A Documentary About the Diocese of St. Petersburg

The Chair explores the stories behind the people who brought the Catholic faith to America and gives viewers a fascinating look at the exquisite details and symbolism of each cathedral’s unique architecture.

DeSales Media announces the release of The Chair, a national documentary series celebrating the best of Catholicism in the U.S. Dioceses from across the country are featured, including the Diocese of St. Petersburg.  The Chair is a series that celebrates the shepherds of the past and the shepherds of today, who through their callings and ministries carry the church into the future.

The Chair appeals to a broad audience, especially those interested in how the Church evangelizes, as well as anyone interested in history. With exceptional visuals and production values, the program blends the architecture and art of our local cathedral with Diocesan history and the story of Bishop Parkes and his path to becoming a modern-day Apostle. Bishop Parkes shares his own faith journey, his current concerns, and his hopes for the future.

Each episode takes as its starting point the bishop’s chair, known as the cathedra—from which we have the name “cathedral.” It is the symbolic heart of a diocese, representing the Bishop’s authority to sanctify, preach and govern as a true successor of the Apostles.  The cathedrals of America are an inspiring testament to the story of Catholicism in this country.

The Chair explores the stories behind the people who brought the Catholic faith to America and gives viewers a fascinating look at the exquisite details and symbolism of each cathedral’s unique architecture. The program showcases historic cathedrals and the ancient Catholic faith, in a fresh, modern light.

This program was created and produced by DeSales Studios, the production arm of DeSales Media based in the Diocese of Brooklyn, NY.

Tour the Cathedral of St. Jude the Apostle

The Cathedral of St. Jude the Apostle, located at 5815 5th Avenue North, St. Petersburg, invites your group (ten or more) to a tour of this beautiful and sacred space. Click here to learn about scheduling a tour.

The Chair is a project of DeSales Media, the non-profit Catholic technology and communications ministry working in the Diocese of Brooklyn, NY. Named for the patron saint of writers and journalists, DeSales delivers Catholic news, entertainment, and religious programming across all media. Learn more at desalesmedia.org.